Claire graduated from the University of Hull with a first class degree in Music in 2004, and was also awarded the Departmental Prize for outstanding musical achievement. In 2005, Claire gained the Associated Board diploma in singing.

As a performer, Claire has sung as a concert soloist with choirs such as Hull Bach Choir, Hull Male Voice Choir and the Arterian Singers. She was a founder member of Invitatione who regularly perform orchestral and choral works in and around the region and is currently a member of both the Culture:Voce choir. Claire is also principal flute of the Culture:WindOrchestra and 2nd flute in the Culture:Orchestra who regularly perform at Hull Minster and headlined UK Pride in Hull in 2017. For the past few years, Claire has focused on exploring contemporary flute techniques and repertoire and has attended classes and workshops with leading flautists in this field including Ian Clarke, Wissam Boustany and Jessica Quiñones. As a soloist, she enjoys introducing audiences to flute sounds which they may not have thought possible, including the ability to mix vocals and percussive sounds with traditional playing.

Claire has been teaching singing, flute and music theory privately and in schools for over 12 years (previous appointments include Scarborough College and Hull Collegiate School). She currently teaches at Wyke Sixth Form College, and for the Yorkshire Young Musicians project which offers advanced training for talented musicians across the Yorkshire and Humber region. She is proud to have gained distinction levels in Associated Board examinations with singing pupils at every grade, and has former pupils who have since gone on to perform in the West End and to further study at, amoungst others, the Italia Conti Academy of Theatre Arts, Tech Music School London, Arts Ed London and Cambridge University with a choral scholarship.

Claire is also a music theory examiner for Trinity College, London and an associate of Culture:Music, Hull's new centre for music tuition and performance, and on the education team of the British Flute Society.

Claire is a full member of the Incorporated Society of Musicians and holds a full enhanced DBS check (available to see on request). She is also a qualified first aider with St John Ambulance. 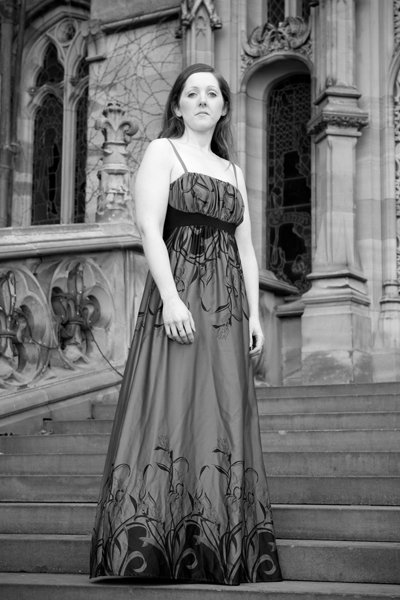